The Saxons are a Germanic tribe that Ptolemy mentioned in the 2nd century as inhabiting south Cimbric Peninsula. They are a politically unified community that is ruled by chieftains and princes who extended their territory further south. The Saxons exist in various classes or statuses of society with slaves at the very bottom tier.

The Saxons were famous for their ravaging raids from coast to coast to conquer vast amounts of land settling down as they conquer until they were subjected to the Frankish domination.

When the Roman reign weakened over Britain, the Saxons rose up in their unrelenting attacks to drive off their nemesis until they co-inhabit with their neighbors, the Angles; thus, the Anglo-Saxon kingdom was formed.

Wars and conquests were common with the Saxons from Thuringia, where the north-west of Germany was occupied. The Saxons continued to wage war against their captors, the Franks and Charlemagne. They were forced into Christianity until they had their own land under the Treaty of Verdun (843).

Due to the strong influences of their captors in the earlier centuries, the culture and traditions of the Saxons have been mixed with influences from the Scandinavians, Baltic, Plobians and Pomeranians.

The word Saxon stems from the ancient word seax which means a myriad of single-edged knives. Hence, it is not surprising that the Saxons were considered as ferocious and aggressive as warriors.

Under Charlemagnes rule, the Saxons converted to Christianity with their pagan worship ended. When the Carolingians ruled over the Saxons, the latter were considered tributary communities until they appeased their Carolingian overlords to become dukes and kings over time.

The Saxons became known as the Saxony during the late Middle Ages, when the Meissen rulers controlled the tribe. Hence, eastern Germany is now known as the Saxony community, although certain groups may have also settled in western Balkan Mountains as ore miners and took on sasi or the South Slavic language.

Some Saxon miners may have embraced Roman Catholicism in the Balkans as they assimilated with the local population. The Roman Catholic Saxons took in Germanic words with new mining techniques and instruments as they continue to indulge in their profession.

Various ethnic subgroups continue to emerge from the Saxons as intermarriages prevail. The Banat Bulgarians and the Krashovanis are thought to have arisen from such occasions.

The Saxons could be found across the continent as they wage war and settled down in various territories from Britain to Italy and Gaul. Their defeats would bring about peace treaties which allowed them to settle in the land and multiply to take on the local cultures and traditions.

Some Saxons may have moved on as far as Bayeux with a continual conquest against Waroch and Guntram. The Saxons continued to invade Great Britain with their allies that included the likes of Jutes, Angles, Franks and Frisians.

The conquest of British coastal forts had the Saxons settling down as farmers, although the demand for more lands brought a split of the clan into East Saxons, Middle Saxons, South Saxons and West Saxons.

Wars continued between the Saxons and the Britons over 400 years with the latter fleeing west and north at Wales and Cornwall while the Saxons to settle down in conquered territories.

Saxon Social Structure
Although the Saxons have no king, they are ruled by ealdormen who were appointed by lots. The Saxons settled down in Westphalia, Angria and Eastphalia with a satrap and military power in the rule.

The strict caste system disallows the Saxons from inter-marrying which caused a very wide divide amongst the caste members.
The caste communities were involved in deciding on wars or peaceful living with 12 representatives from each caste.

Many Saxon pagan practices continued to mingle with their political practices from annual council meetings to deciding on war against another tribe.
Go to www.medievaldays.com
for more information. 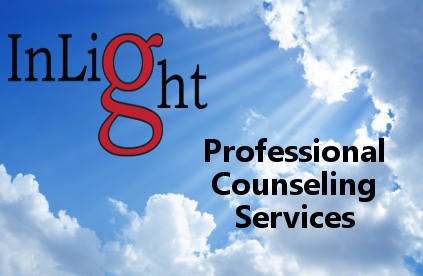 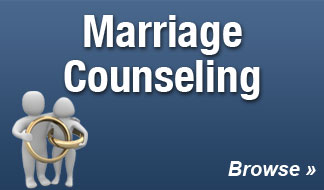